Rice bran oil is considered as the healthiest edible oil in the world. It is obtained from the rice germ and husk. The oil is mainly used for food preparations in various countries such as China, Korea, Japan and other regions around the globe. Rice bran oil has a nutty flavor that makes it a pleasing ingredient to different dishes. When it comes to its health and nutritional benefits, rice bran oil is considered as superfood. Stir-frying and frying are two of the most popular cooking practice that makes use of rice bran oil. Apart from this, it is also utilized for baking and salad dressing to enrich the nutritional values of the food. Cosmetic and soap manufacturers are also using rice brain oil due to its wax-like nature. Those who manufacture animal food supplements also make use of rice brain oil as one of their main ingredients.

Nutritional Worth of Rice Bran Oil 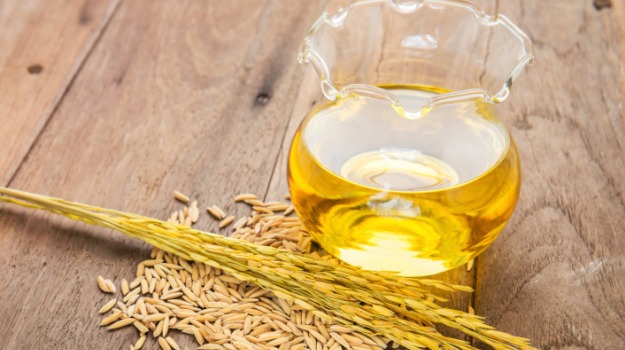 Rice bran oil is gaining popularity in different parts of the world. It is imperative to obtain the unique products from reputable suppliers and manufacturers. If you want to buy rice brain oil, Thaibestsellers.com is the perfect site to visit.