Check disorders of your “virgina” yourself.

Many people are concerned in the secret of the ” virgina“, because there may be color, smell or changes of shapes, but you are scared to ask anyone about this, doctor Chanwalee is aware of the concerns of this, so we are finding a way to check the disorders of the virgina ourselves.

Q: I read a something about, if you have sex too often, it will make our virgina turn black? Is this true and how can be check on this and find a result to it?

A: The beliefs that having sex often, will make the virgina turn black is just a myth or it’s not true. Some people have quite a dark shade of skin beneath the belly since they were born, or it turned darker later on, they are scared because they don’t want their boyfriends to know that they were an avid, promiscuity and impurity, which is not true at all.

Indeed, the colors of virgina depends on the pigment melanin, which is genetic from the parents, usually corresponds to the color of the lips and skin, the skin yellow or white, virgina is usually pink, the dark skinned people, virgina is often darker.

Having sex makes the blood flow to the virgina better, people who have sex more often conventional, non infective virgina, and it has a bright, rosy or reddish, or simply red virgina rather than black virgina.

Frequency of normal sex on average is 2-3 times per week, and that congress often does not have limits, but no matter how often you will do well and it still makes you healthy, does not interfere with your daily life, work, relationships with family and friends, no pain, no hurt, no harm, it is classed as a normal usual sex.

If you have frequent sex and infections such as fungal and sexually transmitted infection other, such as gonorrhea, Chlamydia, genital warts, cancroids, herpes, HIV, syphilis, HIV, and this will make the virgina darker definitely.

How to check the abnormal virgina suggest two simple reasons, look and smell.

How to have a health Virgina, as following:

This vital organ, particularly pay attention to disorders and should self-examination regularly. 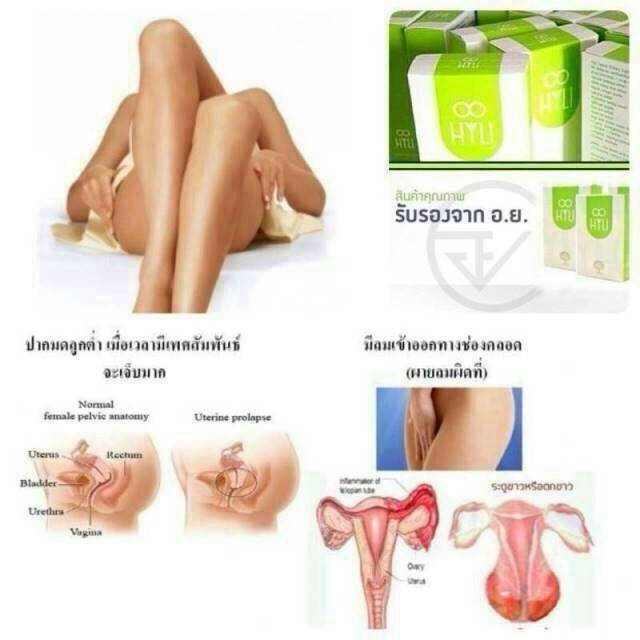