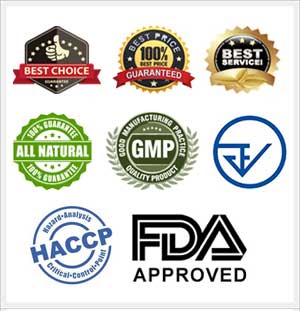 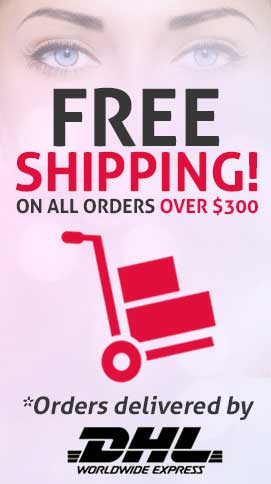 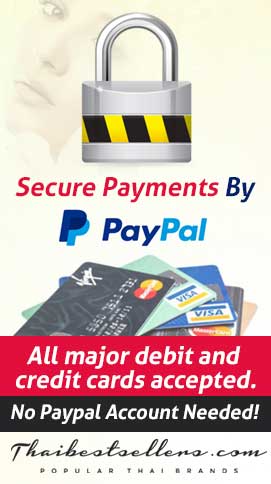 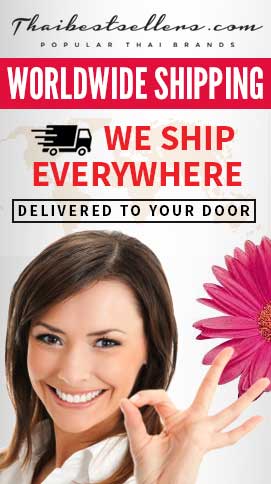 Pueraria mirifica or Kwao Krua is an herb cultivated from a root found in Thailand.

The root is thought to have many energy-related health benefits like the herb ginseng.

Pueraria is used in many herbal formulas given for women’s health because of its similar actions to the estrogen hormone.

Like many Eastern herbs, there have been few case studies to prove some of the claims made by Pueraria distributors.

Phytoestrogens (meaning plant-estrogens), are plant compounds which structurally similar to and work like the human estrogens.

There are a number of different types of phytoestrogens, however the phytoestrogen that exhibit ANY estrogenic activity occur almost exclusively in legumes and beans such as soybeans.

Pueraria mirifica is a “fountain of youth”

Most women are concerned about aging, particularly the effects of the aging process. At a certain age, the body experiences dramatic changes: the body’s systems and its functions begin to decelerate and the immune system weakens.

For the average woman, the menstruation cycle ends around 50, when the reproductive system stops or slows down. Moreover, women who no longer menstruate are often troubled by adverse effects from lower levels of estrogen circulating in the body.

Psychological changes range from anxiety, tension and nervousness to chronic depression. Whereas the physiological effects includes hot flushes, fatigue and insomnia to more severe conditions as bone loss, balding and degeneration of the reproductive area.

When the menstruation cycle ends, the body decelerates its estrogen and progesterone production.

This occurs because the ovaries stop functioning when most women are 50 years of age – an unpleasant yet natural byproduct of the aging process.

However, chemical therapies must be conducted under a physician’s close guidance.

A better and safer solution is to use Pueraria mirifica a natural estrogen found in nature.

Moreover, the effects of phytoestrogens on menopausal women are confirmed in the following study: 70-80% of menopausal living in Europe experienced hot flushes, compared to 57% in Malaysia, 18% in China and 14% in Singapore. In another study, 58 menopausal women were given an increase in phytoestrogen intake, the effects were positive, within 12 weeks a large number of the subjects experienced a reduction in hot flushes, and a majority of the subjects experienced a decrease in symptoms associated with menopause.

Moreover, subjects who consumed soy at least three times daily, reported a decrease in the total level of cholesterol, LDL cholesterol and triglyceride.

Phytochemicals in plants having potential health benefits are called Nutriceutricals. Pueraria mirifica contains a variety of beneficial Phytochemicals, which possesses very unique properties, which are not found in any other known plants in the world and therefore, it is considered a safer nutriceutical practice.

We are now revealing to the world the application of Pueraria mirifica in health promoting benefits, and beauty aspect.

One claim of the Pueraria-Mirifica.org is that the herb can improve the appearance of skin. According to the site, the herb stimulates hormonal activity, which hydrates skin and leads to a brilliant complexion. New skin cells and collagen may be renewed or developed as well as a restoration of healthy hair. This claim is not backed up by any evidence, but a study in the Journal of Fertility and Sterility in 2005 did find that there were fewer wrinkles in women who were using estrogen supplementation.

The similarity between Pueraria and estrogen may cause similar effects. 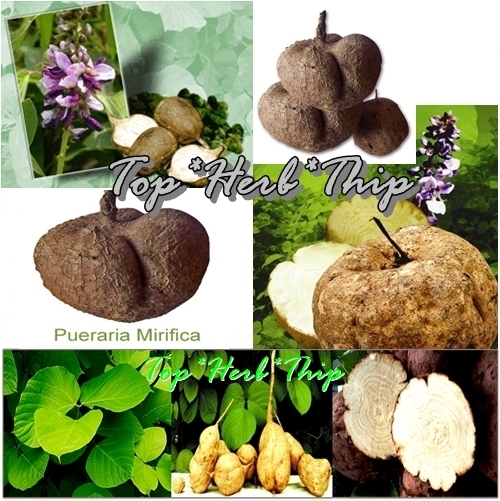 There are no reviews yet.

Be the first to review “Pueraria Mirifica Breast Enlargement 100 Capsules”